Our campaign on GlobalGiving:
Raising awareness on wildlife trade in Indonesia 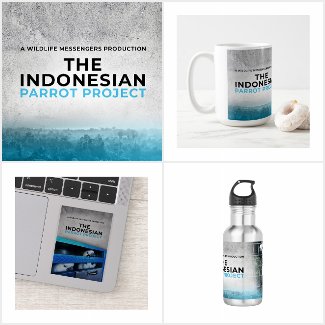 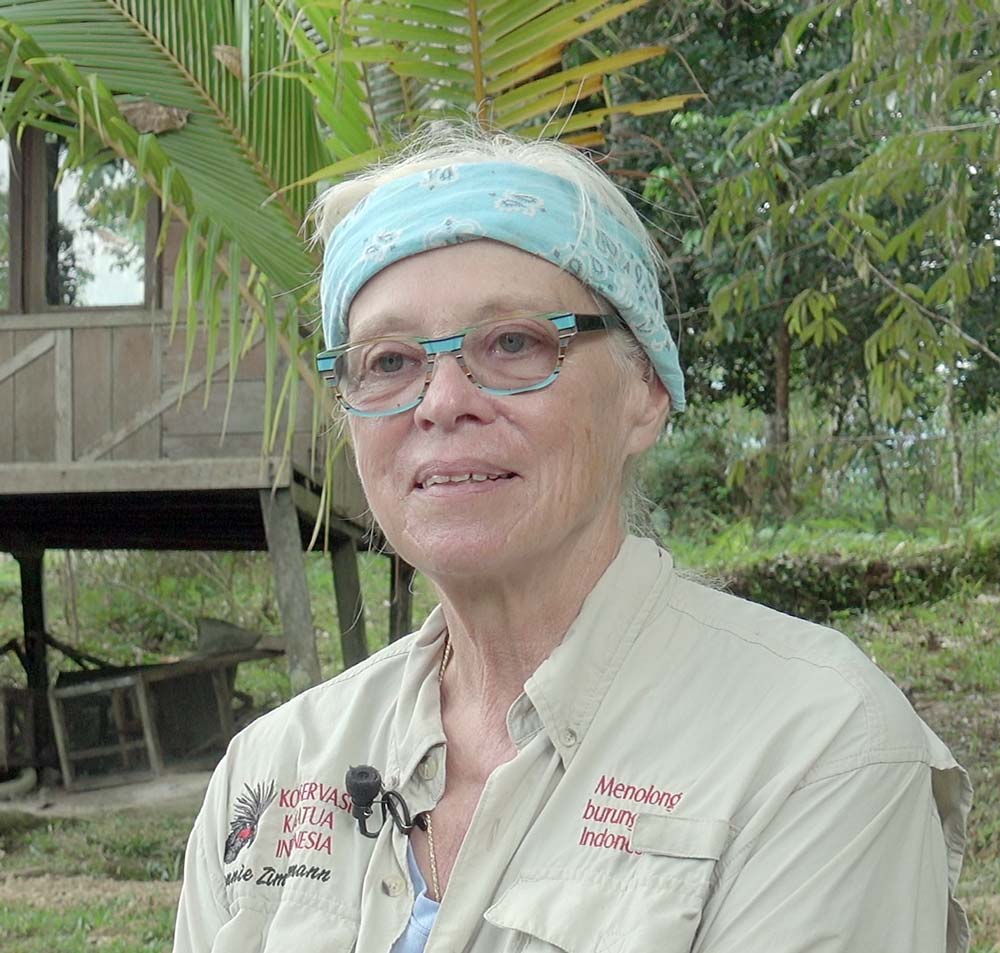