Extinct Macaws of the Caribbean

An upcoming documentary about macaw extinctions

Wildlife Messengers produced and co-produced several documentary movies with strong conservation messages. This time, we would like to turn your attention to the Caribbean region and investigate the unusual disappearance of all macaw species in the region. At Wildlife Messengers we put high emphasis on scientific research to draw conclusions, so you will receive factual information in the documentary reviewed by experts.

The existence, distribution, and taxonomy of West Indian extinct macaws (Ara spp.) are quite confusing and mainly based on historical descriptions of early naturalists and travellers to the islands. Only one extinct macaw species has been preserved as specimens in some museums (Ara tricolor – see image). However, there are also growing sub-fossil evidences of the existence of these macaws. While the paleontological techniques cannot always identify the remains, aDNA techniques could be of great help to better understand the prehistoric distribution and taxonomy of today extinct macaws in the West Indies.

With this proposed documentary, we will investigate evidences for the existence of these macaw species and construct a timeline and potential causes for their extinction. We hope that this movie will serve as a lesson to understand human-induced extinction risk to wildlife in our modern days.

The beginning: The Macaw Project

In 2014, we launched a campaign on Indiegogo for our first documentary movie called The Macaw Project – Biologists, Ecotourists and Local Communities for the Amazonian Rainforest. Thanks to almost 100 supporters we received enough donations to complete that movie! It was selected to many international film festivals, it won the 1st prize at the Fish and Wildlife Film Festival of the University of Idaho in 2017, it has been broadcasted in five different languages worldwide, and it is also available in on-demand platforms today. Seeing the public interest for need of research-based conservation documentaries, in 2017 we established Wildlife Messengers, a 501(c)(3) non-profit organization. Since then we produced and co-produced several award-winning documentary movies with strong conservation messages.

Bringing extinct macaws back to the scene

Using state-of-the-art filmmaking techniques, we will reconstruct the macaw extinction story and the Caribbean scenes by modern animations, based on the conclusions of our scientific research in this project. We will interview many local and international researchers representing different aspects of the story to put all available puzzles together. Depending on the funds raised, we also hope to contribute our expertise to the research side of the story. 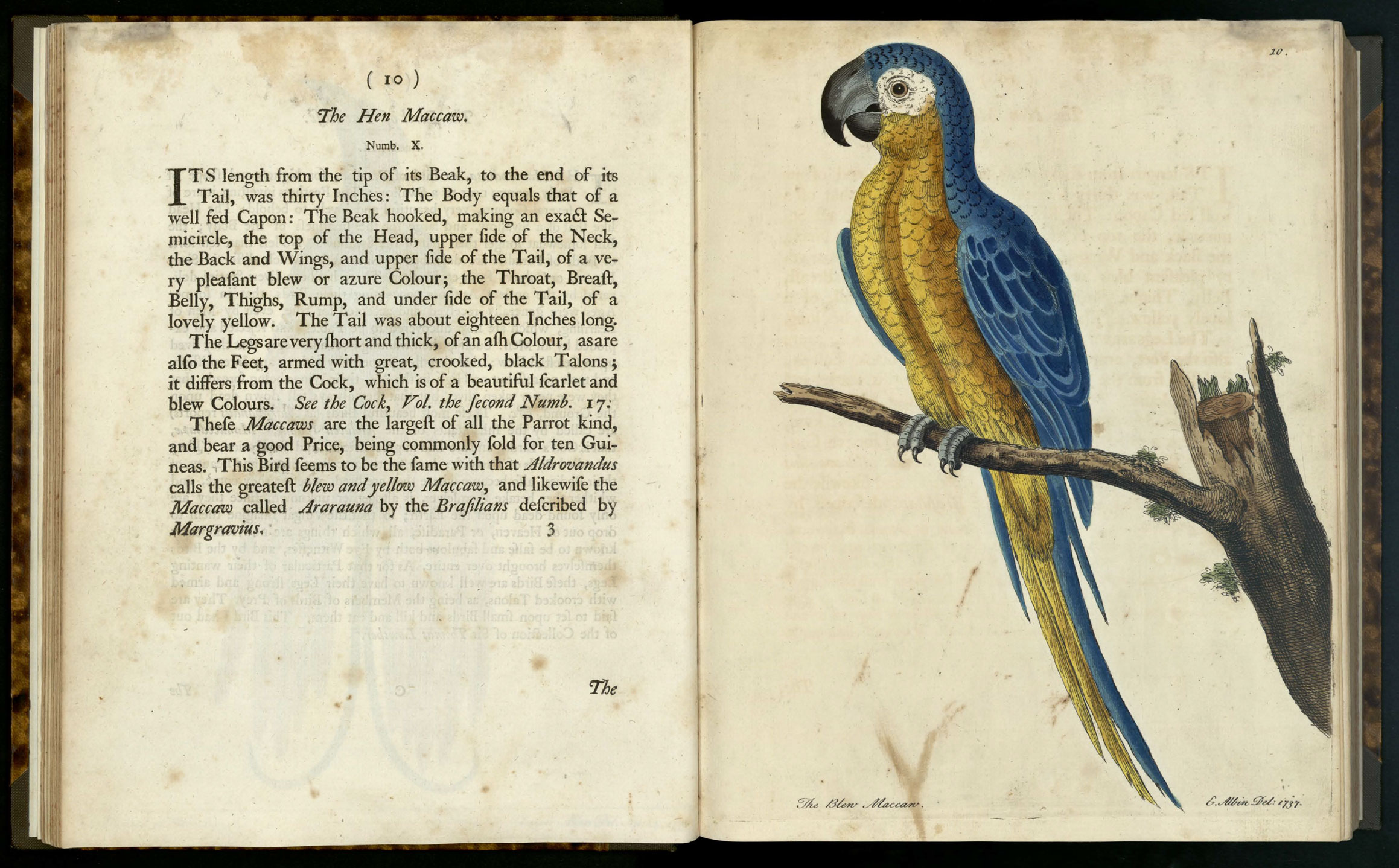